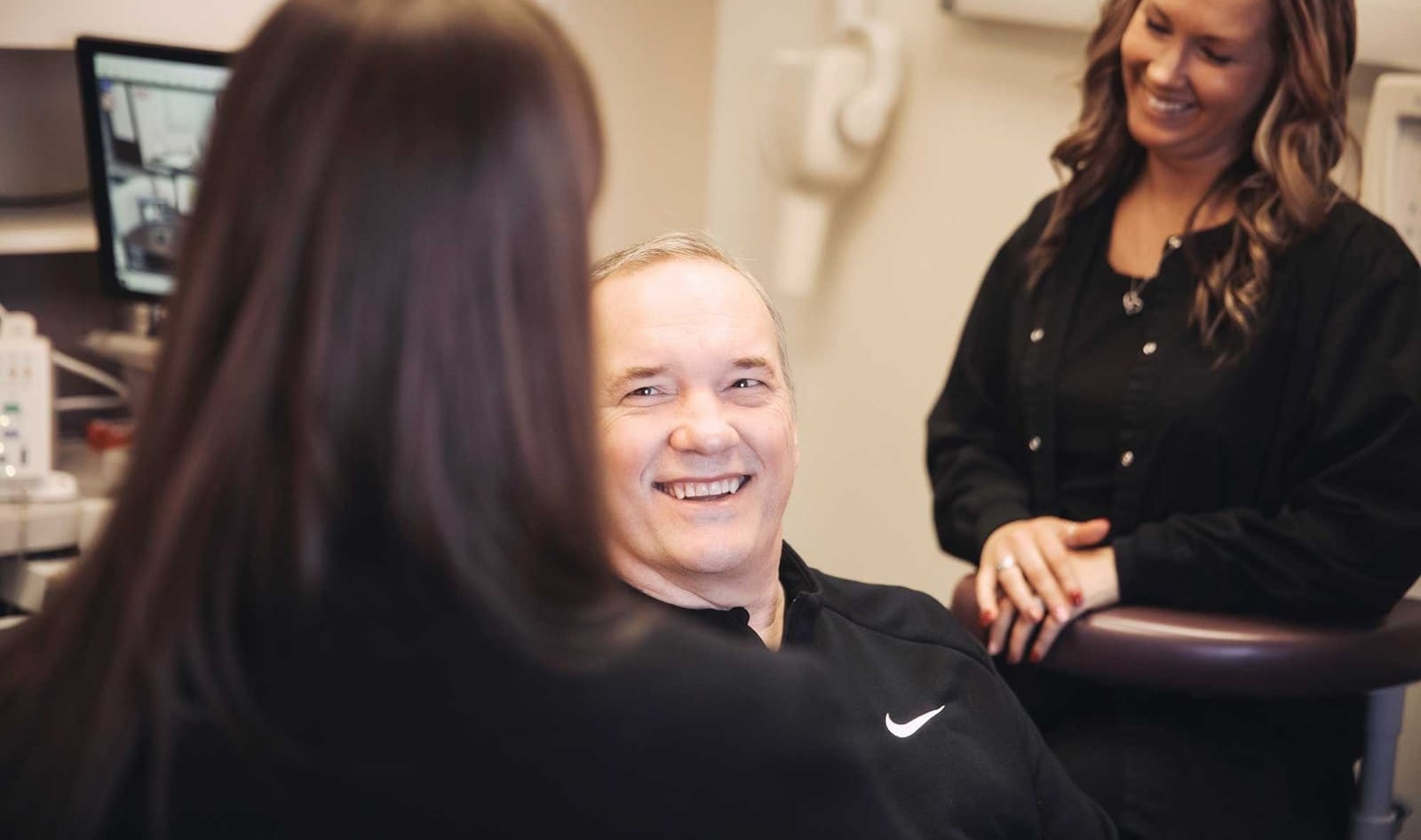 Traditional dental restoratives, or fillings, may include gold, porcelain, or composite. Newer dental fillings include ceramic and plastic compounds that mimic the appearance of natural teeth. These compounds, often called composite resins, are typically used on the front teeth where a natural appearance is important. There are two different kinds of fillings: direct and indirect. Direct fillings are fillings placed into a prepared cavity in a single visit. Indirect fillings generally require two or more visits. These fillings include inlays, and veneers fabricated with ceramics or composites.